A Māori family's celebration of life and love like no other 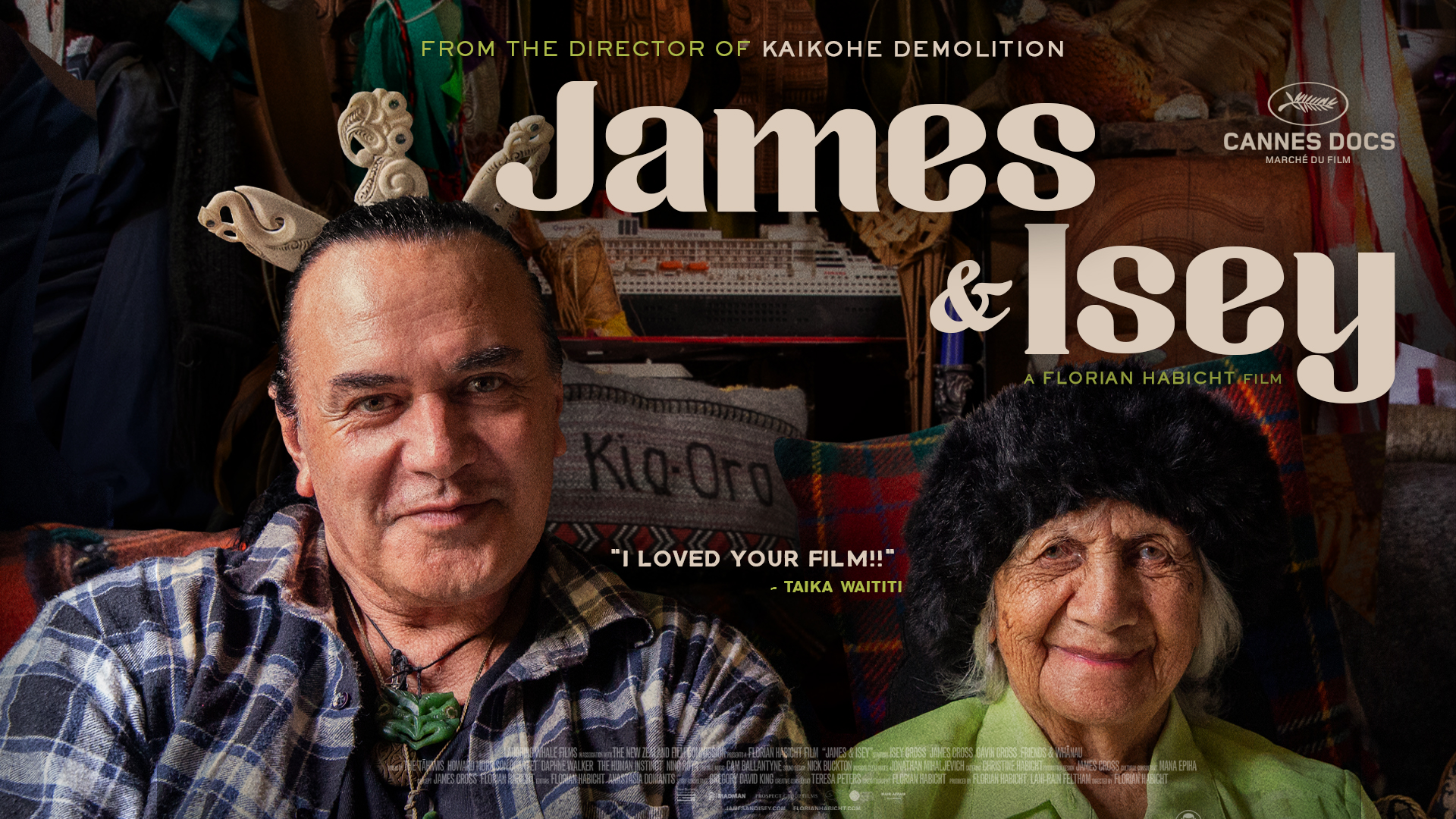 Ninety-nine-year-old Ngāti Manu woman Isey Cross lives with her devoted adult son James, on a farm in Kawakawa - a small town on New Zealand’s North Island. Cheeky and vivacious, Isey is preparing to celebrate her 100th year on earth. Over the next seven days, James organizes the festivities and brings the spirit world onboard. Florian Habicht captures their devoted bond – to each other and to the spirit world – as well as their infectious joy. Only the truly stone-hearted could resist this film's celebration of love and whānau (family).

'I love this film! It's a charmer, and made by one of my favourite NZ film makers, Florian Habicht.'- Taika Waititi
★★★★ | 'Cinematic gold.' - New Zealand Herald 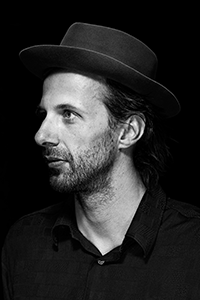 Florian Habicht - Director
Berlin born Florian Habicht is one of New Zealand’s most distinctive filmmakers. His work is funny, warm-hearted, enlivening and totally unique. His recent film James & Isey has become one of the top grossing NZ documentaries of all time. When his hybrid NYC romance Love Story screened at the London Film Festival in 2012, Jarvis Cocker of British group Pulp invited Florian to make a film about Pulp and their hometown Sheffield. Pulp: a Film about Life, Death & Supermarkets premiered at SXSW, opened Sheffield Doc Fest 2014 and won Best Music Film at the NME Awards. Other career highlights include winning the Best Decorated Bicycle Award at Paihia Primary School in 1982. 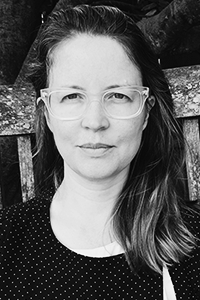 Lani-rain Feltham is a New Zealand filmmaker of Te Arawa (Ngāti Pikiao/ Ngāti Whakaue) and Pākehā descent. She has worked as a writer, director and producer. She has produced numerous TVC’s, museum installations, art projects and documentaries, including Spookers 2017 a co-production with Madman Australia, and Vincent Ward’s multi-screen video art installation BREATH (Shanghai Biennale 2012). Spookers was celebrated for its compassionate and creative exploration of whānau (family) and mental health. It screened at Hot Docs, Sydney, MIFF, Sheffield DocFest, New Horizons, Dark Mofo and sold to Shudder for most territories.

After seeing my doco 'Kaikohe Demolition' on television, James invited me to make a film honouring his mothers 100th year on the planet. I was at a career and life low point, and these two souls lit up my life. I didn’t tell anyone about the shoot, it was a secret project and I operated the camera. The film has a very intimate vibe as it's just the three of us, lots of the time. As I joined Isey and James on these magical days, they brought laughter and love into my life.

The first thing that struck me about ninety-nine-year-old Isey is that she completely lives in the present. She even refuses to talk about the past. What struck me about James is how devoted he is to his mother, and to his relationship with the spirit world. The mother and son duo are crackerjack movie star personalities and both love to sing. ‘Don’t worry, be happy’ quips Isey when I ask her about the future.

Aotearoa (New Zealand) was colonised in 1840 and now stands as part of the British Commonwealth. Isey was not allowed to speak Māori at school and her Māori parents believed it was better for their children if they spoke English. James was encouraged by his parents to embrace the European way of life ‘to succeed.’ The film gently explores the loss of the Māori language, Te Reo, and the introduction of Christianity and the Tohunga Suppression Act - which meant many Māori communities lost aspects of their culture and spirituality.

Our film premiered on the night of Isey’s 102nd birthday and became a box office hit in New Zealand!

Behind the scenes of James & Isey