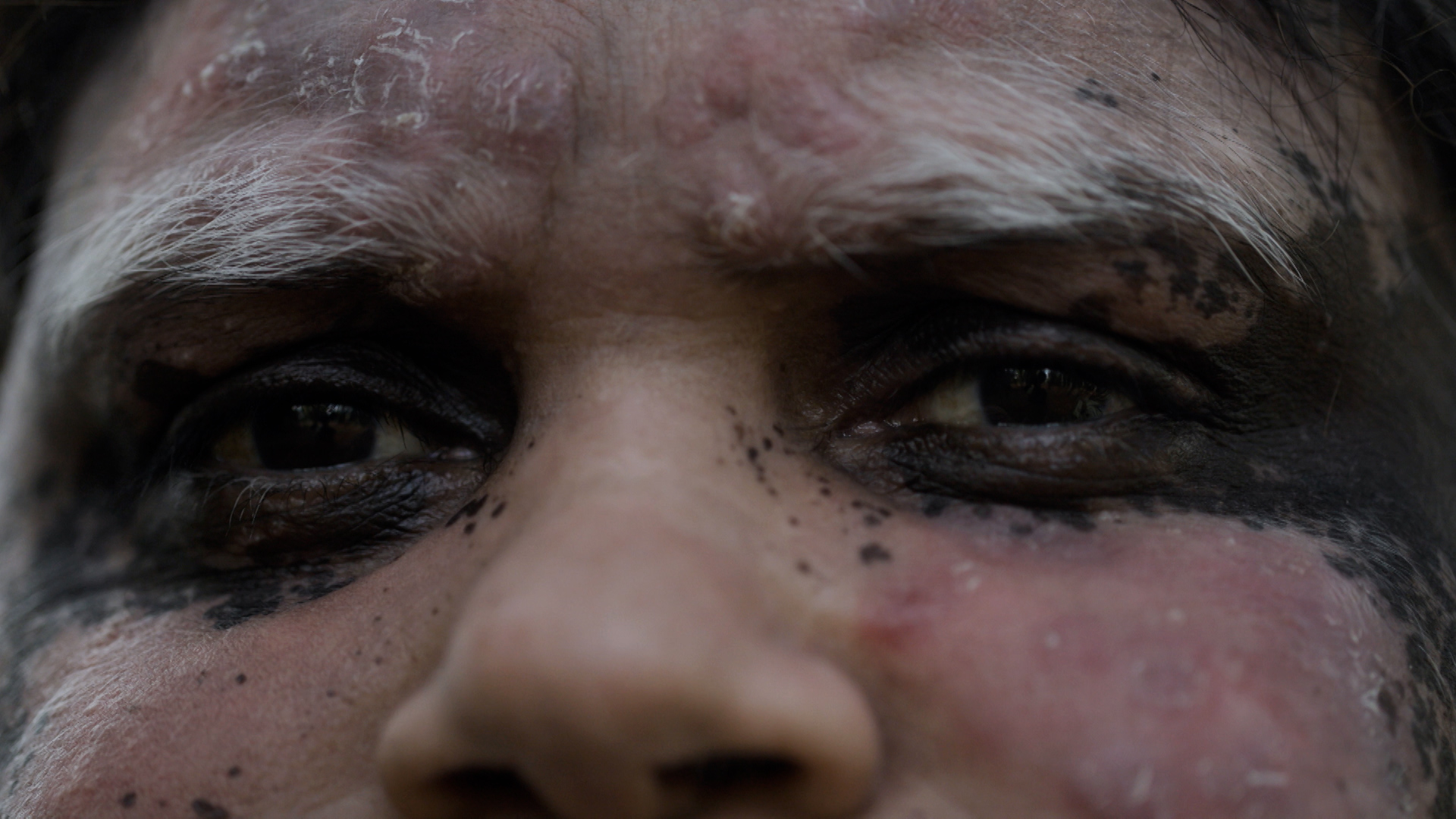 There are over 250,000 missing people across Australia. Indigenous women are over-represented in Missing Persons registers, and some argue that a person's odds of being found are impacted by skin colour.

In Australia, 250,000 people are missing; disproportionately, the missing are indigenous women. In 2014, an indigenous woman named Joan Anderson disappeared from the town of Mataranka. Her family feels the case received insufficient attention. 'Nobody kept looking. I don't know what they've been doing', says Joan's cousin Evelyn. In cases such as Joan's, some argue that the perception of Aboriginal women as 'itinerant' means their cases are not taken seriously: 'there is a large view that they just lead a very casual life and therefore have just taken off or gone walkabout', explains Dorinda Cox, a senator and indigenous woman. 'Even though this country's improved there's still a big difference between perceptions of black and white people and also even more so indigenous ladies', says search and rescue volunteer captain Des.
FULL SYNOPSIS
TRANSCRIPT