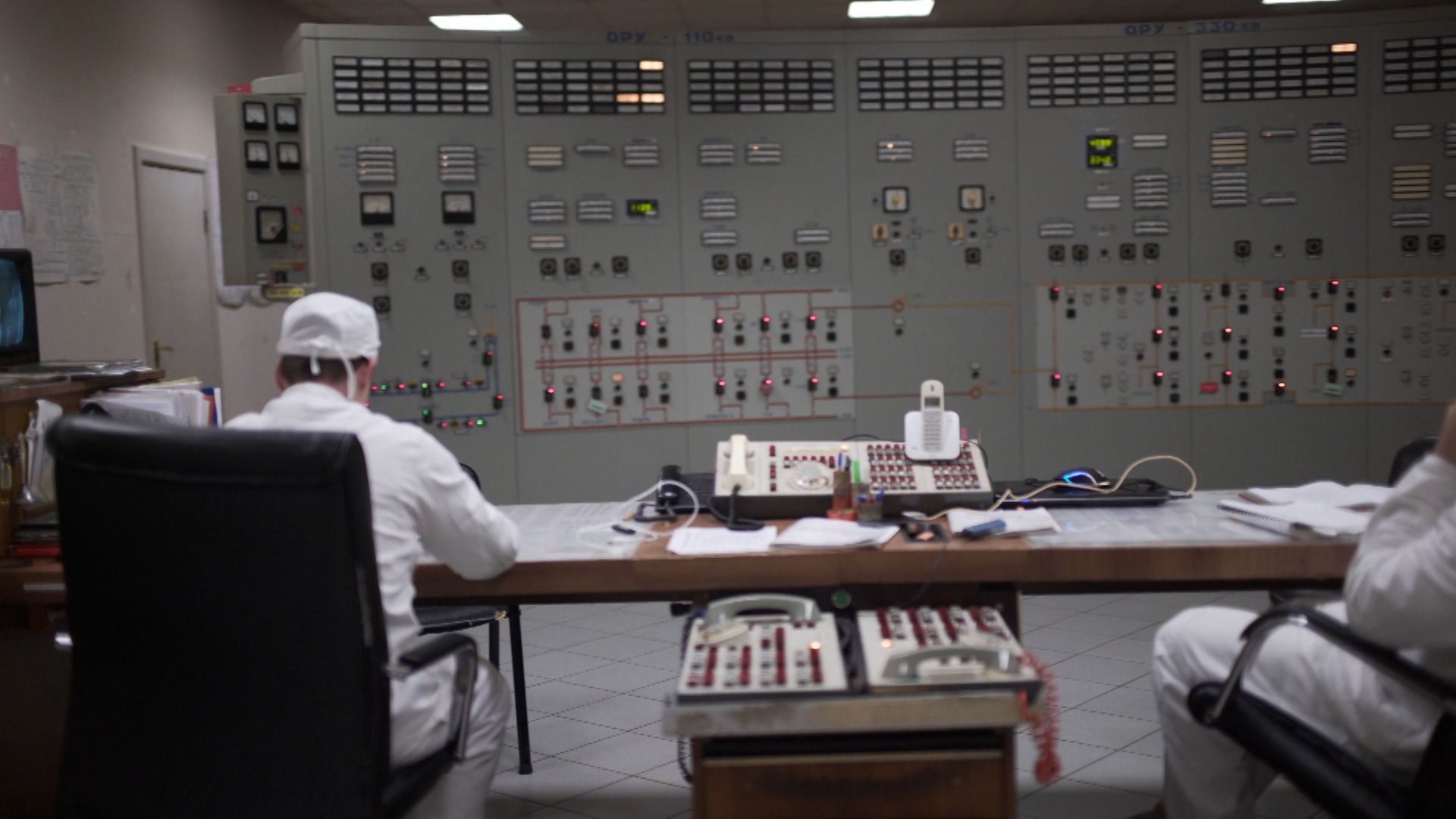 In the first month of invasion, Russia seized the Chernobyl nuclear power plant - reportedly leading to a large increase in radiation in the surrounding area. 'We have a responsibility towards the entire world. We have to keep all the nuclear waste inside. It can't be allowed to leak out', explains Oleksiy, who heads the electrical department at Chernobyl. On February 24th, Russian troops seized the plant. 'They said: We are the Russian army, and we are taking over the plant for your safety'. 'They aimed their guns at us. We were psychologically pressured. We knew right away that it was very dangerous', says Mykhailo, a Chernobyl engineer. Both men were held hostage in the plant for a month, before Russian forces were forced to retreat.
FULL SYNOPSIS
TRANSCRIPT