The Massacre at Bucha 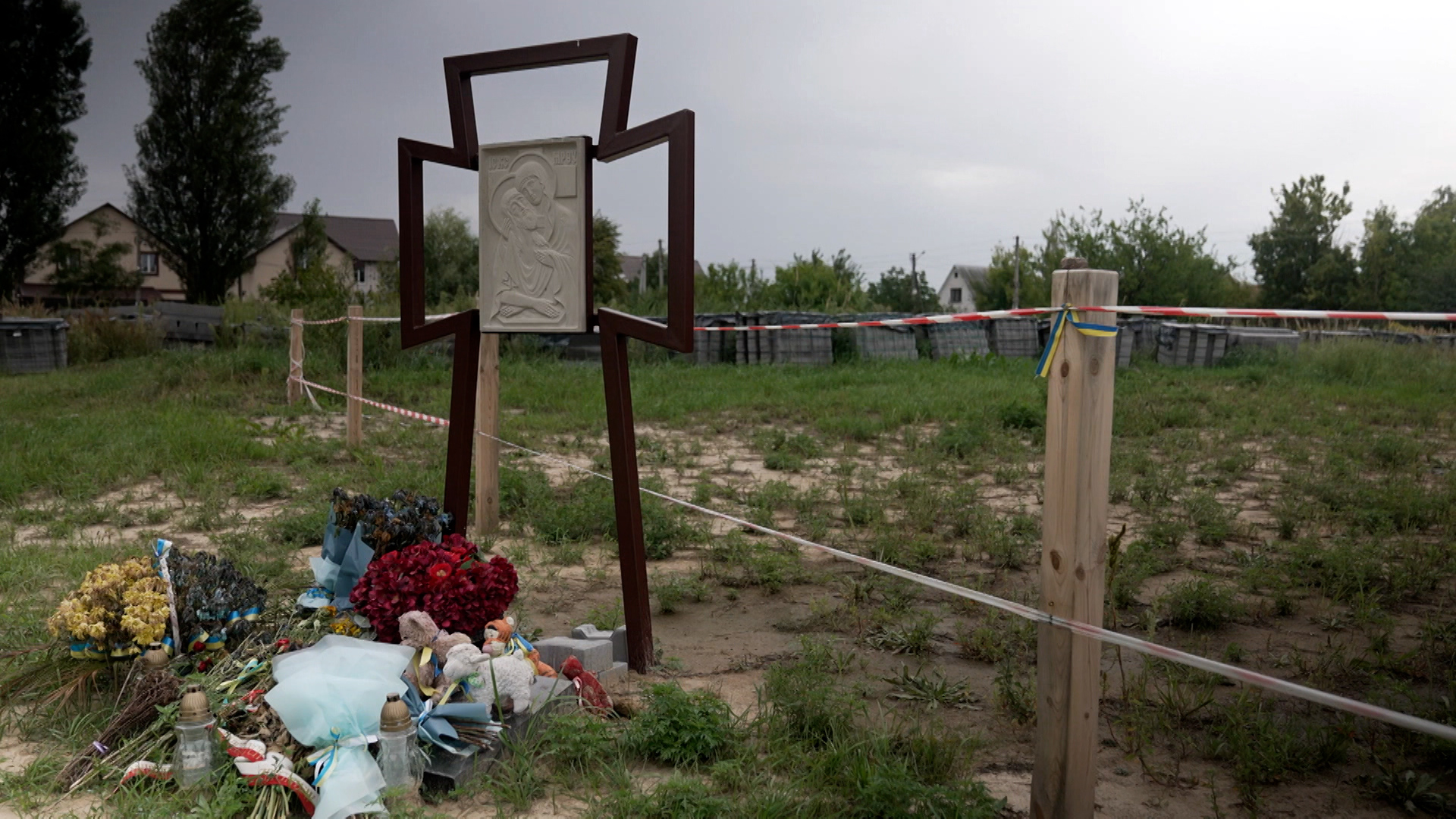 The massacre of hundreds of civilians by the Russians in Bucha shocked the world. Galyna, a grandmother, has lived in Bucha all her life. Her husband died in the car with her trying to flee Bucha, when Russians opened fire at them, and her neighbour and their young children were killed the same day. Hundreds of bodies lay in the street for days, as Russian soldiers did not allow them to be collected by relatives and friends. Now, Galyna has returned to Bucha, where the town attempts to recover from the atrocities it has experienced.