Italy: Is the Far Right Alright? 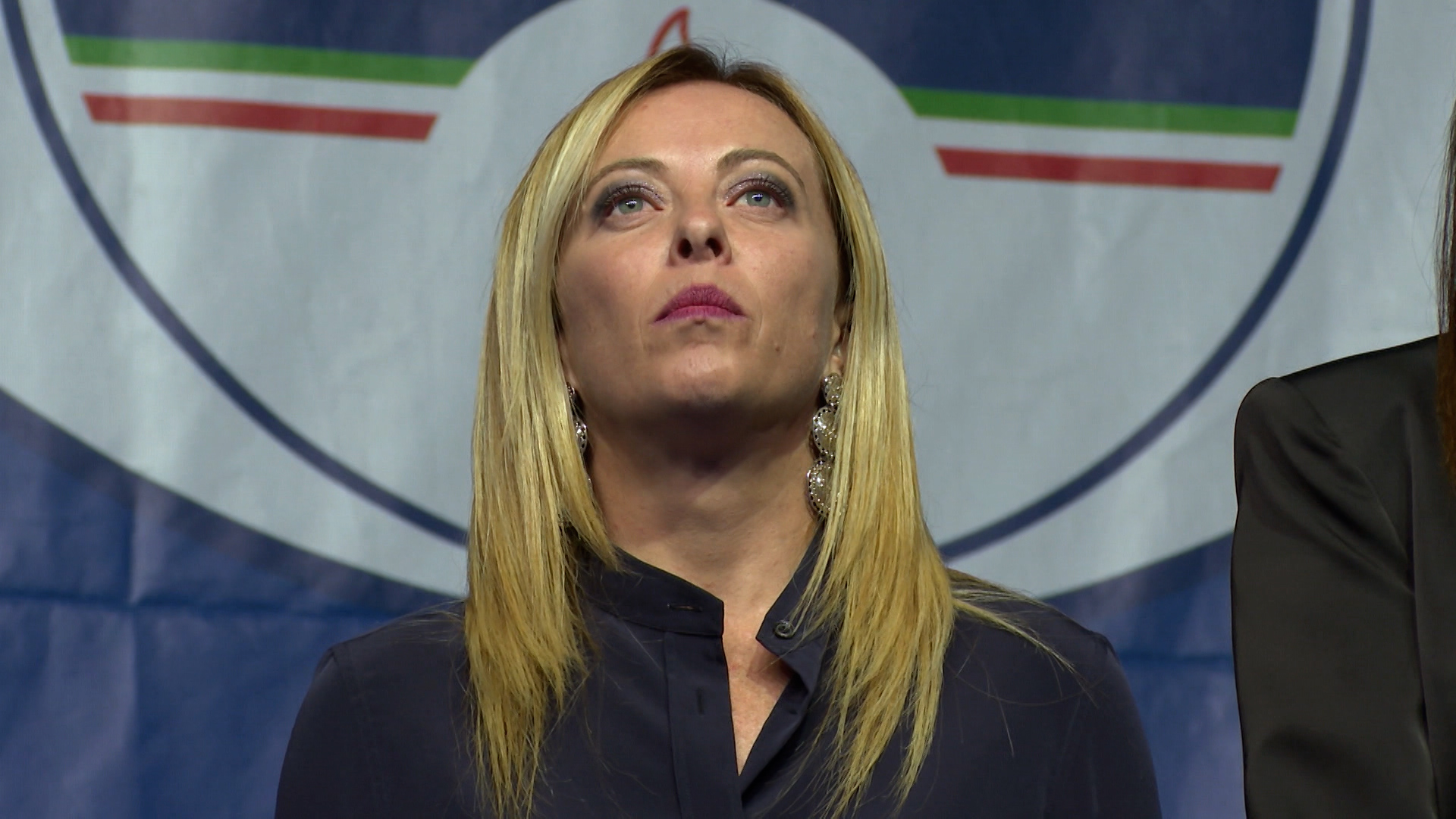 'God, Fatherland, Family': ahead of the September 25th election, it seems that Mussolini's values are still in vogue in Italy. They are now carried by Giorgia Meloni, whose ultra-right party is touted to win.

In Italy, the far-right Brothers of Italy party - helmed by Giorgia Meloni - is leading opinion polls ahead of this weekend's election. The party has its roots in fascism, with some commentators describing the party as 'neo-fascist'. Though fascist apologism is a crime in Italy, the memory of Mussolini continues to be venerated by some. 'Many people feel a kind of nostalgia for Mussolini. If you talk about Brothers of Italy, at least 80 per cent of supporters feel the same way', alleges Mirko Santarelli at a rally he organised to commemorate the fascist leader. Nonetheless, 'fascism' is a label Meloni is eager to shake. 'Many decades ago, the Italian right relegated fascism to history, condemning the deprivation of democracy', says Meloni in an televised address. In Perugia, the region's senate candidate is also quick to dismiss any connection with fascism. 'There are of course people nostalgic for fascism, but this has nothing to do with Brothers of Italy'. Yet some commentators are still wary. 'Brothers of Italy is full of fascists', states La Repubblica journalist Paolo Berizzi.
FULL SYNOPSIS
TRANSCRIPT