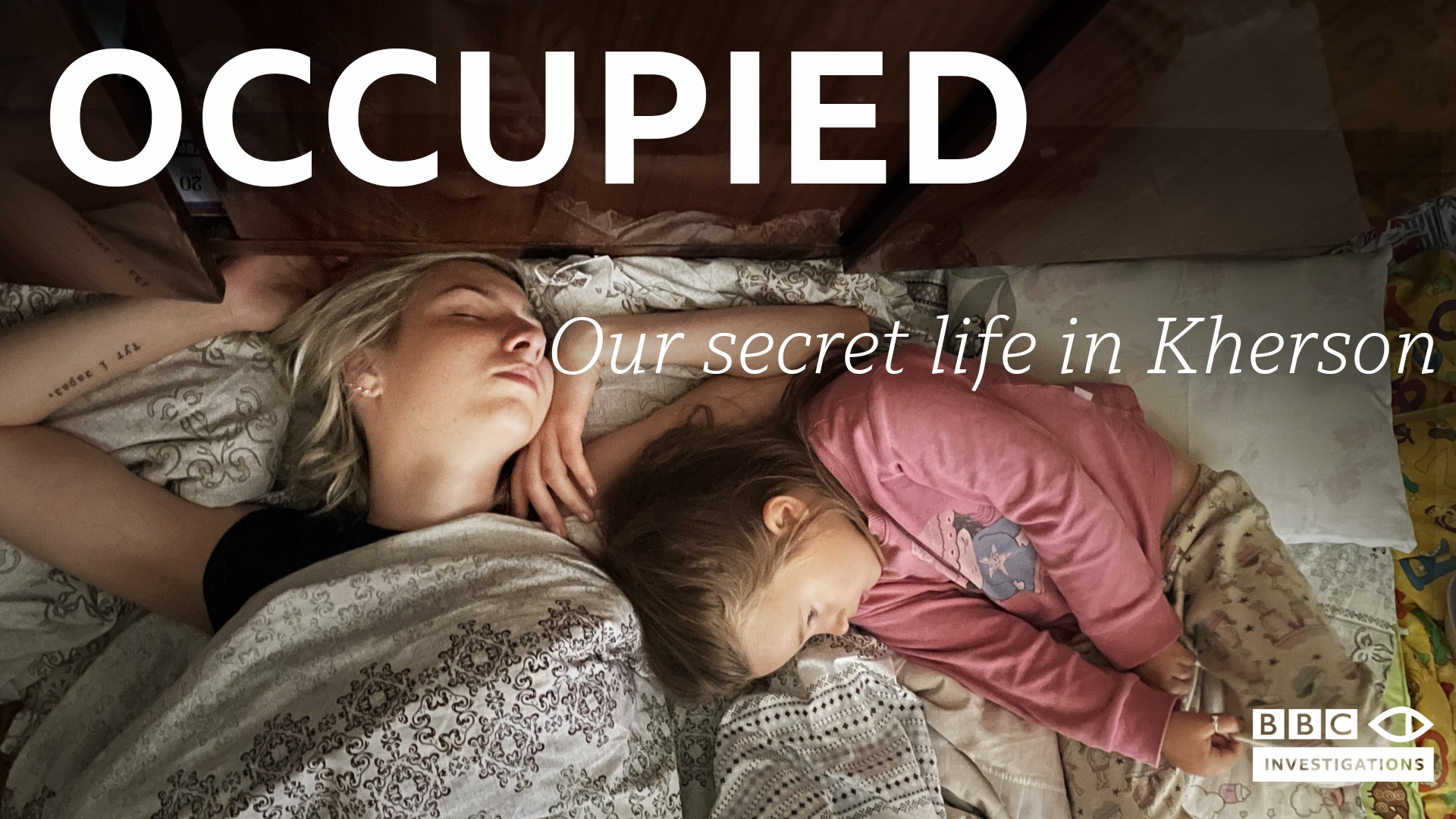 Dmytro Bahnenko, a journalist in Kherson, southern Ukraine, spent three months secretly recording his city's resistance to the Russian occupation. In an extraordinary film for BBC Eye, Dmytro chronicles the harsh reality of life under occupation, as food and medicines become scarce, people flee, and others begin to disappear. Dmytro and his wife Lidia struggle to shield their four-year-old daughter Ksusha from the war, and make the difficult decision to try to escape.