Voices from the Arctic 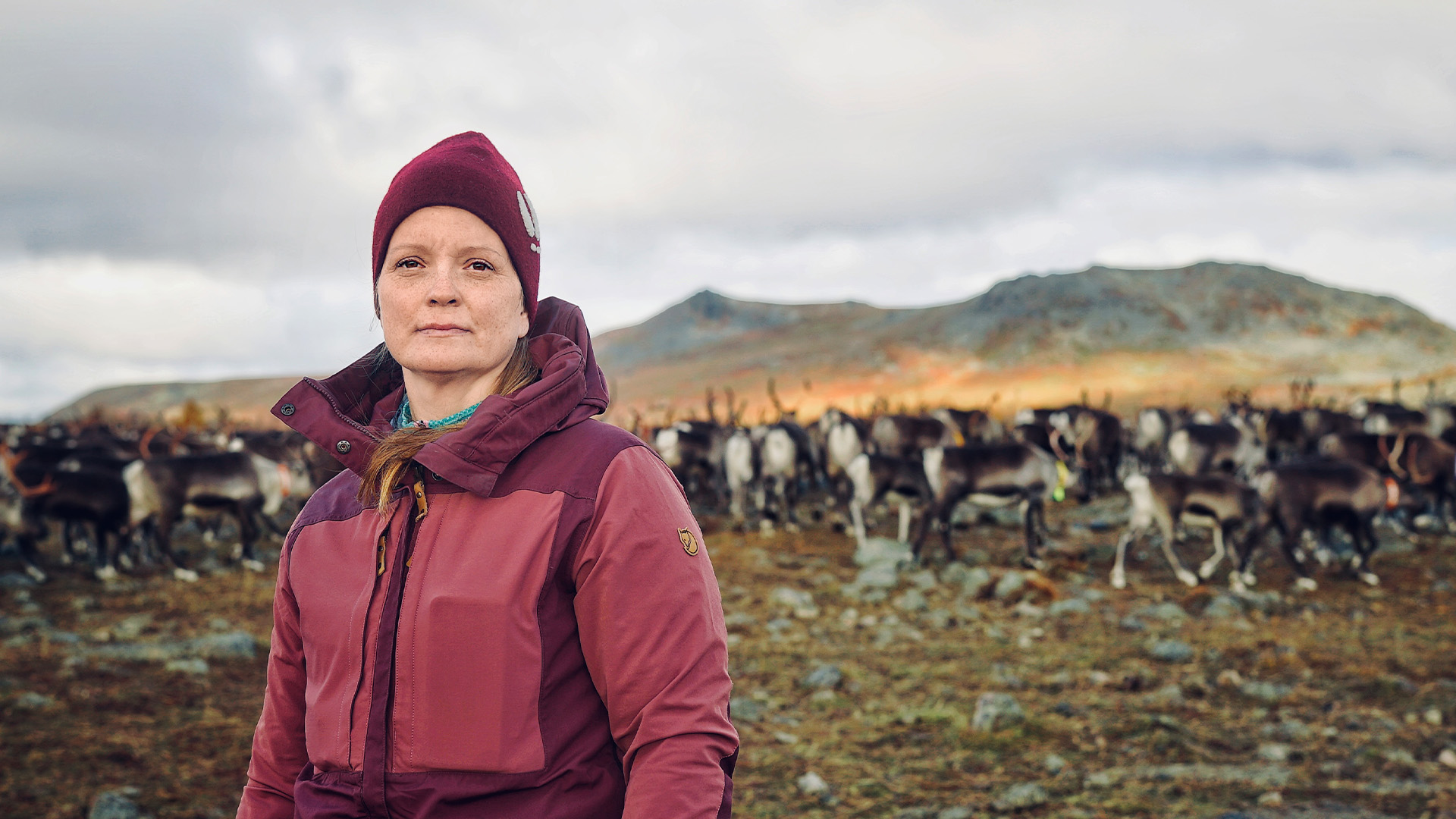 The Sami people are indigenous to Europe, their traditional lands crossing northern Scandinavia and into the Arctic Circle. They've fought for elected representative bodies to be their voice to governments - known as Sami Parliaments.

Surviving decades of assimilation and discrimination, the Sami have fought to keep their culture alive. ‘We know what is good for us and we can speak for ourselves’, says Stefan Mikaelsson, the former President of Sweden's Sami Parliament. ‘And we don't want Swedish state officials to talk on our behalf’. The Sami Parliaments are fighting windfarms and major mine proposals to extract resources crucial for the green energy transition. Travelling for hours across the Arctic tundra, journalists capture the Sami's traditional way of life, filming the autumn reindeer corral ahead of the winter migration. They're fearful the projects could disrupt reindeer migration and that tailings from a large-scale copper mine could contaminate the waters of a significant fjord. ‘One of the strongest weapons in the struggle is the Sami Parliament’, says Norwegian Sea Sami fisherman Torulf Olsen. While there are limits to these Parliaments' powers – they don't have the right of veto or the power to make law – many feel they're a powerful weapon in the Samis' fight to survive. ‘If it should happen that the Sami Parliament stopped existing, then I think it should be much worse for the Sami people again’, says reindeer herder, Nils Mathis Sara.
FULL SYNOPSIS
TRANSCRIPT