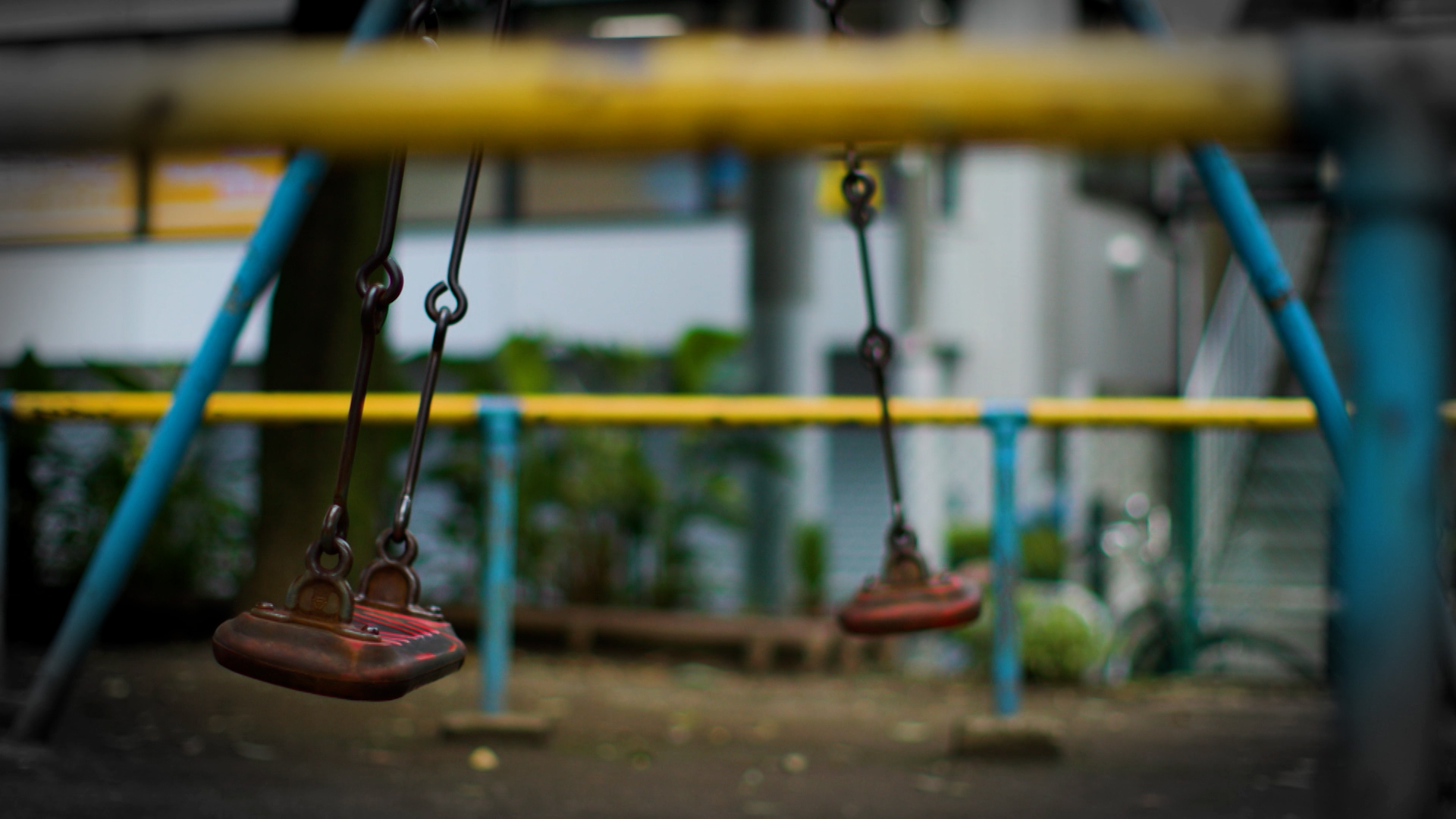 In Japan, married parents share the parental rights of a child - but after divorce, only one parent can be granted these rights. As a result, some parents are resorting to abducting their children.

When married couples with children divorce in Japan, only one parent is given parental rights. Often, in disputed cases, rights are granted to whoever happens to be physically with the children at the time - leading to abductions to secure custody in some cases. In 2019, Catherine's husband moved out with their two children without warning. As a result, he was granted sole custody of the children. 'They absolutely give all of the benefits to the parents that abduct their children', says Catherine. Paul's children were also taken by an ex-spouse: 'I got an email from my ex. They'd gone to Japan and they weren't gonna return'. Lawyer Tamayo Omura feels that Japan's parental custody system needs to change: 'I feel strongly that the Japanese system doesn't serve children's welfare'.
FULL SYNOPSIS
TRANSCRIPT