What would conflict with China mean for Australia? 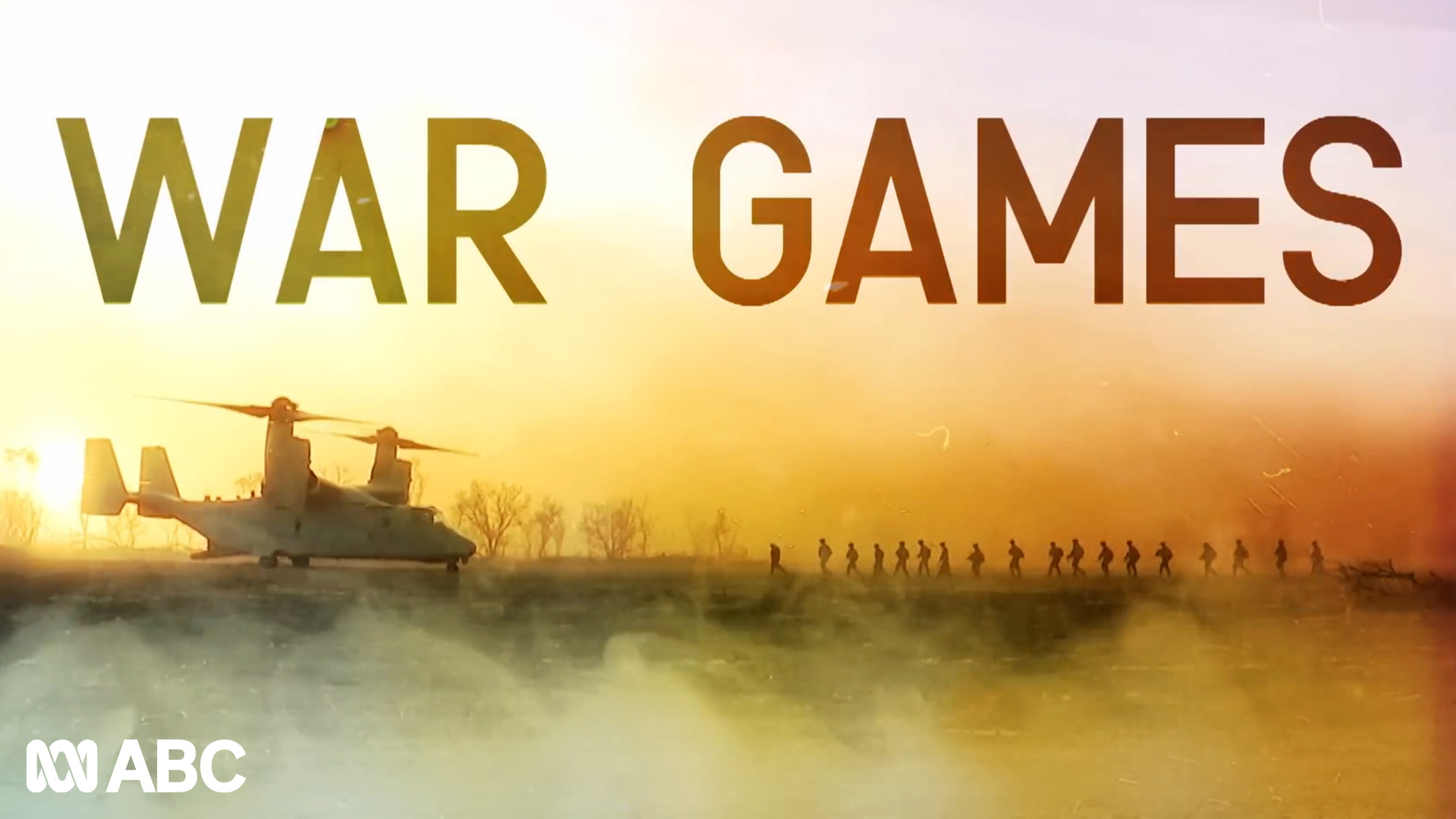 Tensions between China and the United States over Taiwan are the highest since the 1970s. With President Xi Jinping publicly warning he will take Taiwan by force if necessary, military strategists are now war gaming just what such an act of aggression would mean for the Pacific and Australia.