The tragic story of Isabelle Caro who rose to fame from Oliviero Toscani's "NO-Anorexia" campaign. 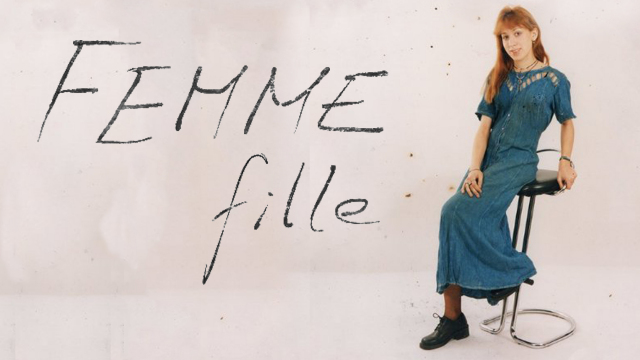 In the fashion world, Isabelle Caro was known as the face of shocking campaign "NO-Anorexia". But what is the story behind the woman whose emaciated body adorned Oliviera Toscani's billboards? Looking above and beyond her illness, this documentary turns back the clock on Isabelle's troubled life and reveals the true desires and ambitions of a young woman struggling to overcome her childhood trauma and enter the adult world.

"I was mesmerised... the image looked so free." On the screen, a figure skater moves gracefully across the ice, in perfect sync with live violin music. The tape is one of several VHS recordings of TV programmes left behind by Isabelle. Her own dream was to be an actress, however the parts she was offered tended to be determined by her condition: frail, usually sickly women. Terminal cancer patients. What would be her ideal role? "A strong woman, one who fights", she says. From a young age, Isabelle was strongly drawn to inventing characters. "I started talking to my reflection in the mirror, as if it was another little girl", she writes in her childhood diary. She gives the girl a name: Rebecca. Rebecca is prettier than her and is free to do as what she wants. Isabelle was at this time effectively imprisoned in her home. Her stiflingly protective mother never wanted her little girl to grow up. When fashion came by chance into Isabelle's life, it appeared to offer her a future on her own terms. But in this world, the model has no control over their own image. "They insisted on seeing bones", she says. She penned an autobiography attempting to tell her side of the story. For the first time, the truth about her childhood came out, along with a revelation: was singer Danyel Gerard, for whom she wrote a song, her real father? FEMMEfille is a meditation on a troubled life that came to a tragic end. It shows the human side of a woman who came into the public eye because of her illness, and shows that there is much, much more to Isabelle. LEARN MORE.
WATCH MORE.
JOIN THE DISCUSSION. 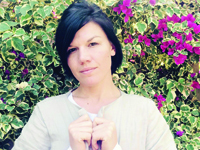 Kiki Allgeier is a filmmaker specializing in both visceral and artistic documentary as well as hyper-stylized analogue worlds. She has shot in over 15 countries with the hope of understanding the human experience from as many cultures as possible. Kiki lives in Los Angeles but she still calls New York City home. 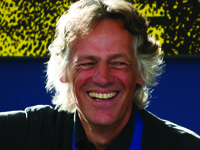 Gerd Haag initially worked as author and freelance editor for literature programs at WDR. In 1979 he established TAG/TRAUM filmproduction, mainly as a director of feature films and documentaries. In the mid-1990s he switched his focus to creative producing of documentary films, TV movies and feature films. Until today TAG/TRAUM filmproduction produces international co-productions for cinema and TV as well as TV documentaries  mostly in the fields of social issues, culture and history. 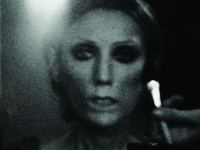 Isabelle was not the famous anorexic to me. She was not the model of Oliviero Toscani's campaign. Isabelle was not someone I was afraid of or tip toed around. To me, Isabelle was a human. Isabelle is still featured to this day as the famous anorexic but I don't think that's why she is so frequently used. Isabelle had something about her that grabbed people. She was famous for the image but an image can't sustain without someone fascinating behind it. On a personal level I want to give Isabelle the chance to tell her truth. On a bigger level, I think it is very important for us to look at what Isabelle accomplished and question our society that still has not addressed the problem of her unique fame to begin with.