Daddy and the Warlord

What if your dad wasn't the hero you always imagined? 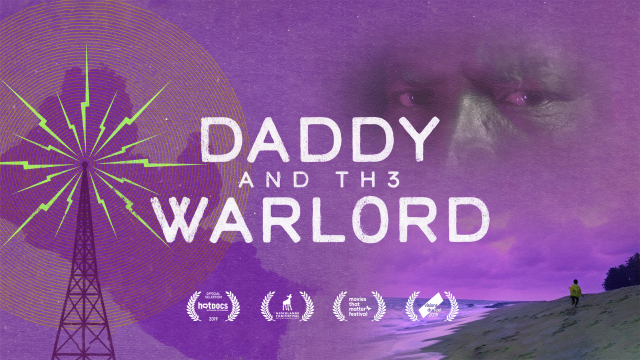 Clarice Gargard grew up with an idealised image of her father, but unresolved questions about his past now haunt her. Why did he choose to work for Charles Taylor, a ruthless dictator and infamous war criminal? In post-war-torn Liberia, Clarice investigates her father’s political legacy and becomes entangled in a web where good and evil, truth and lies are desperately interwoven. Her captivating quest exposes how ideals fade in times of war.
Festivals 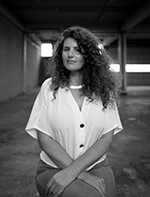 Shamira Raphaëla (1982) is a director of mixed Dutch-Caribbean heritage. After completing her high school in Aruba she moved to the Netherlands where she received her Bachelor degree in Media-Arts at the Artez Fine Art Academy in 2006. Over the years, Shamira has worked as a freelance director on a variety of TV programs for different broadcasters. Shamira’s debut documentary ‘Deal With It’ (2014) is a very personal film about destructive family patterns and unconditional love. Her next documentary was aimed at children; ‘Lenno & The Angelfish’ tells the story of a boy with behavioural issues living on the edge. The film won the award for best Children’s Documentary at IDFA 2017 and the Best European Children’s Doc Award from the European Children's Film Association in 2019. She is currently in post production of documentary about Right-Wing Nationalism in the Netherlands, and recently won the Karin de Bok Talent award for further development of her new, again very personal, film ‘Downfall of a Superwoman’.

Clarice M.D. Gargard (1988) is a journalist, columnist and producer. She has worked for and collaborated with various broadcasters and print media in the Netherlands such as BNNVARA, AT5, NTR, NRC and The Correspondent. She has also worked internationally with Talk Radio 702 and Afropunk. In 2019 she will be representing the Netherlands as the UN Women’s Representative. Gargard’s work is centred around providing different narratives and perspectives from a philosophical and humanist point of view.