A Gift From God

Investigating the truth behind the bloodiest coup attempt in Turkey’s political history. 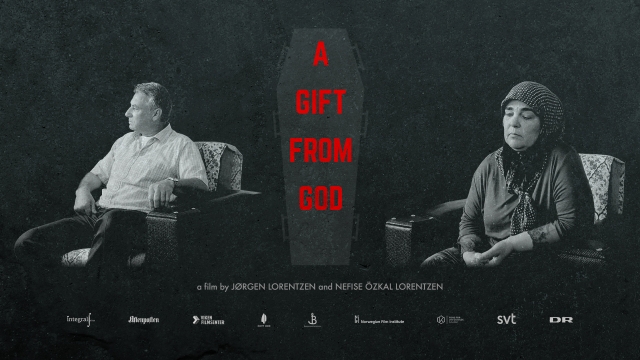 Norwegian journalist Jørgen Lorentzen was in Turkey during the coup attempt in 2016. One of the neighbours stated that he had experienced many coups before, and that this was not real. From that moment on Lorentzen started investigating the event and its aftermath. This film is the product of three years of intense investigative journalism, which uncovers never-before-seen documents and film footage, and sheds a light on what really happened that fatal night through the voices of people who actually witnessed it. 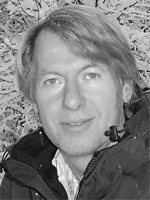 Jørgen Lorentzen is a Norwegian gender researcher, film producer and writer. He has written several books and published a series of articles. As a film producer, he has produced controversial documentaries and TV series for director Nefise Özkal Lorentzen. He has worked as the leader of Norwegian Non-Fiction Writers and Translators Organization for six years. He is currently working as a director at Hedda Foundation. 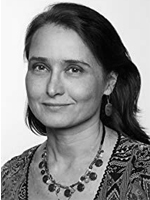 Nefise Özkal Lorentzen is a Turkish-Norwegian writer, filmmaker and producer living in Oslo. She received her B.A in Political Science at Bosphorus University in Istanbul and her M.A in Media and Communication at the University of Oslo. Over the past two decades she has produced and directed several controversial documentaries related to Islam. As a result of her dedication to LGBTQ people and human rights activism through her films, she’s been named one of the TOP 10 immigrant role models in Norway.