DNA - Think Before You Spit 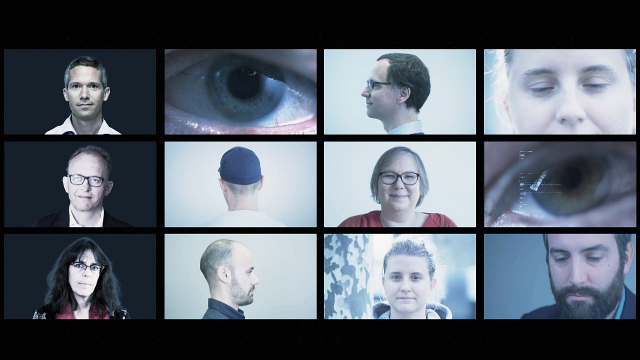 Cheap DNA testing kits claim to show consumers their ethnic background and determine medical predispositions. But with data being sold to large corporations, are the privacy implications worth it?

“I can't put a price on knowing my origins because I think it's priceless”, says Arthur Kermalvezen. He discovered the identity of his father, a sperm donor, using a DNA testing kit. But far from being an exact science, these kits are limited to statistical probabilities and their accuracy is questionable. “Human genetics uses information that is heavily biased in favour of people who are European, or of European origin”, says Professor Alicia Janchez-Mazas. And where does our genetic data end up? “I have nothing against sharing my genetic information, but I don't want it used for commercial purposes, or without me having any control over who, how and why”, says Swiss doctor Bertrand Kiefer.
FULL SYNOPSIS
TRANSCRIPT